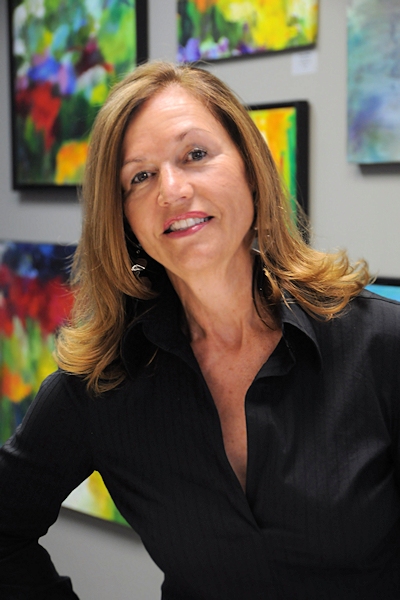 Roseanne Williams was born in Massachusetts and currently resides in Hobe Sound, Florida and Newport, R.I. with her husband Dennis.

She had a 20 year professional career in Human Relations working for Varian Associates and Digital Equipment Corp.in the U.S. and U.K. She attended Northeastern University and Salem State College.

In 1991, while living in Toronto, she decided to pursue a lifelong dream  of becoming an artist. She studied at Sheridan College in Oakville, Ontario, and later the Cincinnati Academy of Art.  In 1996 she and her husband moved to Florence, Italy where she continued her art studies with Alvaro Baragli, a well known Florentine artist.

Roseanne had her first solo exhibition in Florence, Italy in 1998. She has had several other solo and group exhibitions in Italy, and in the U.S., and has won a number of awards.  Her work has been described by one critic as “wondrously suspended between figurative and abstract”. Another described it as “a gust of wind penetrating each object until it explodes, disintegrating the physical limits of form revealing it’s chromatic spirit”.  Roseanne’s paintings are held in corporate and private collections in the U.S. and Europe.

Roseanne is a member of the Board of Directors of the Lighthouse Art Center in Tequesta, Fl., and a member of the Jupiter Medical Center Ball Committee, and Chaired the 2012 Ball. She is a committee member of the Newport Music Festival.  Her husband, Dennis, is the Chairman of the Palm Beach Opera and she co-chaired the 2015 Opera Gala with her husband. 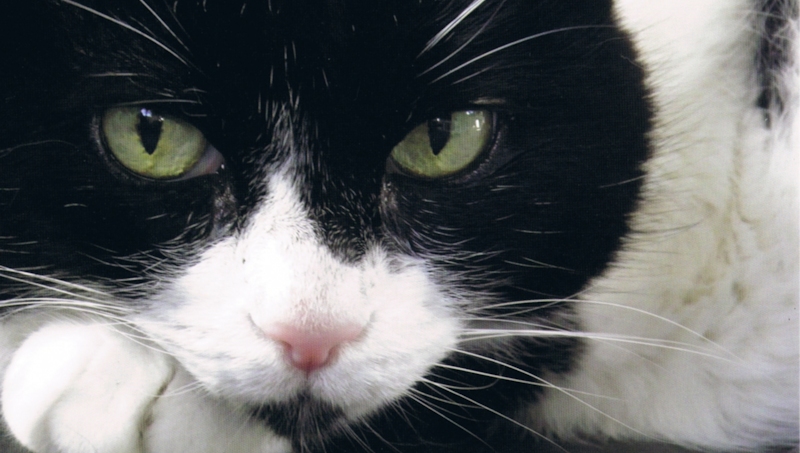 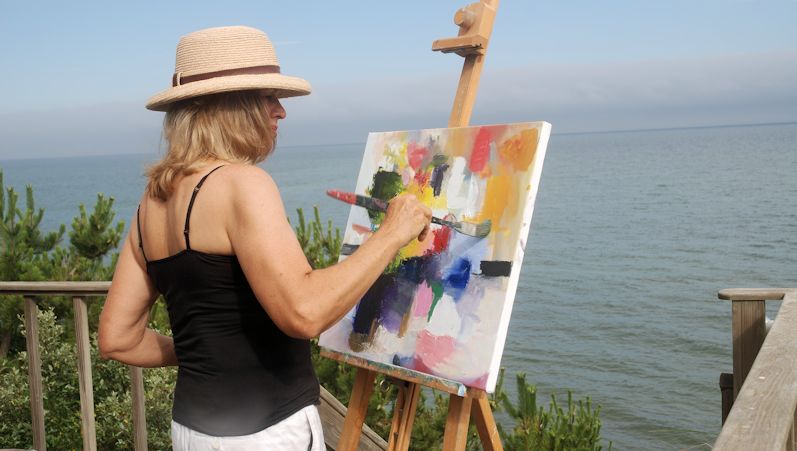 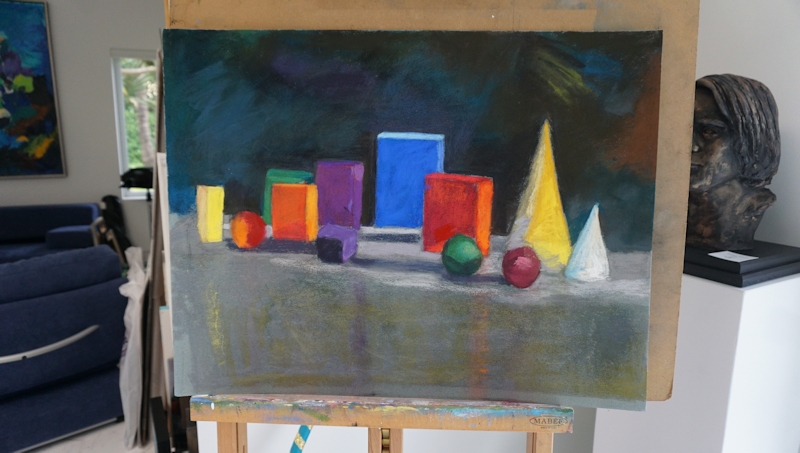 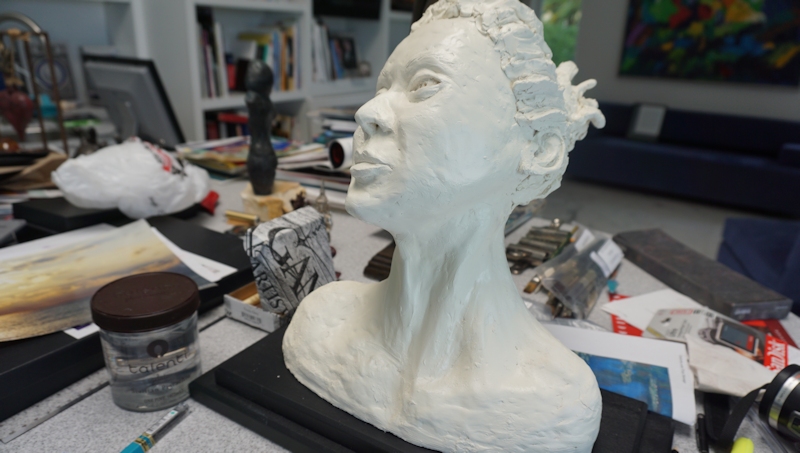 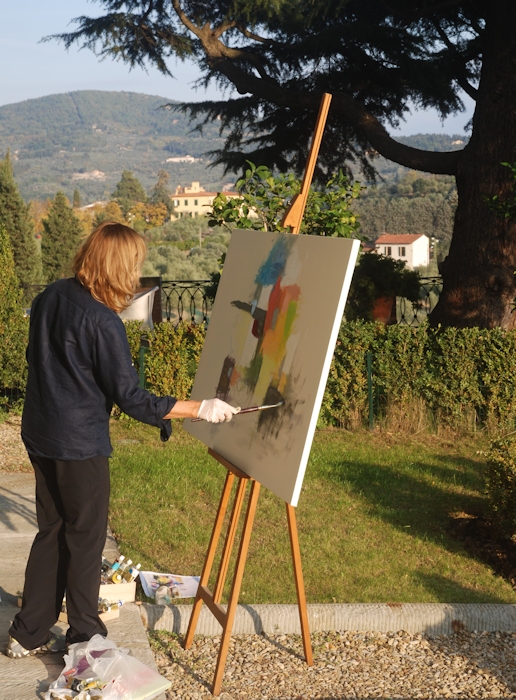